Virat Kohli recently announced his resignation as India’s Test captain, after India’s embarrassing Test series defeat against South Africa. The skipper stated that he did his job with “absolute honesty” and time was right to quit the leadership role. Several B’Town celebrities have come in support of his decision.

Bollywood celebs like Alia Bhatt, Varun Dhawan, Ranveer Singh, Arjun Kapoor, Neha Dhupia and others have liked his post, expressing their support for the same. 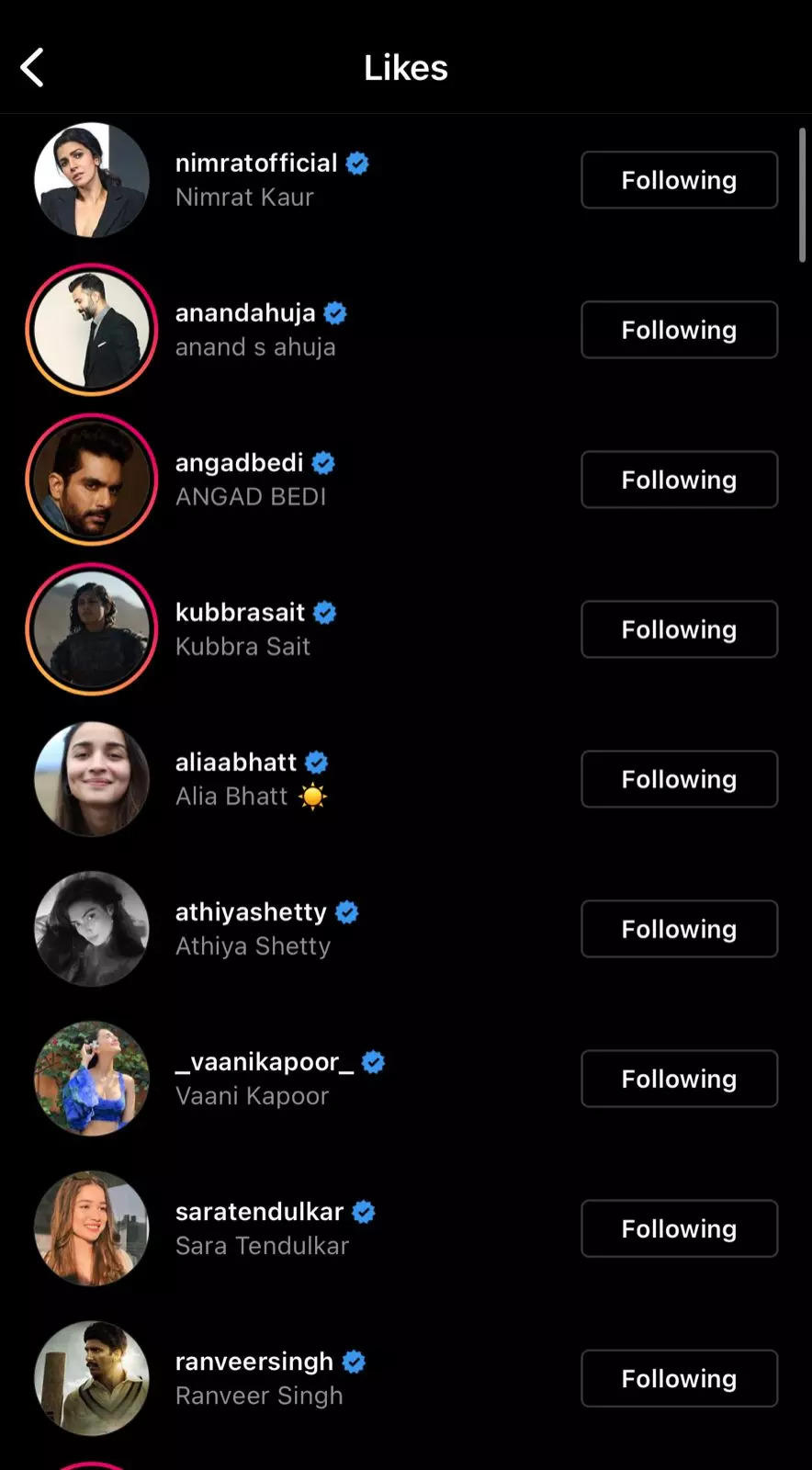 Virat penned a strongly worded statement which read, It’s been 7 years of hard work, toil and relentless perseverance everyday to take the team in the right direction. I’ve done the job with absolute honesty and left nothing out there. Every thing has to come to a halt at some stage and for me as Test Captain of’ India, it’s now. There have been many ups and also some downs along the journey, but never has there been a lack of effort or lack of belief.

He also added, “I have always believed in giving…