It’s known that actor Ram Charan has been waiting to kickstart his movie with director Shankar. Produced by Dil Raju, the film has courted controversy.

As reported by a national daily, a writer named Sellamuthu has lodged a complaint with the South Indian Film Writers’ Association, saying that the film’s story was written by him. Sellamuthu, reportedly, has previously worked under Kollywood director Karthik Subbaraj of the recent ‘Jagame Thandhiram’ fame. 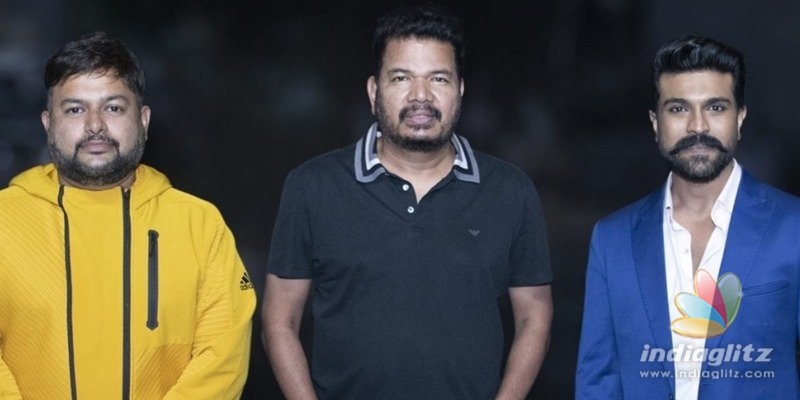 As of now, neither Subbaraj nor Shankar has issued any statement. Usually, plagiarism charges turn out to be fake. 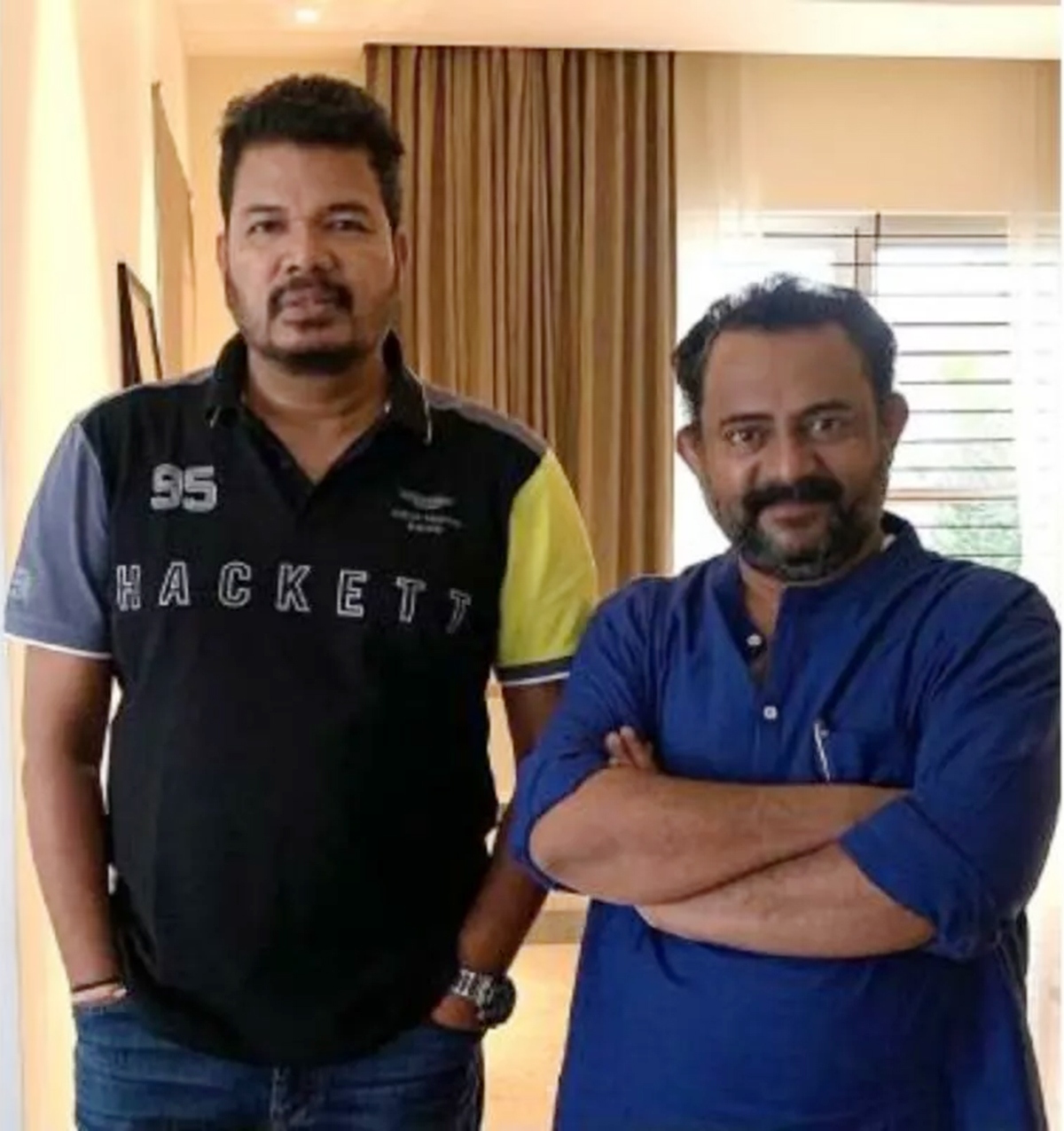 The untitled film, whose budget is said to be humongous, will go on the floors later this year. SS Thaman has already composed a song for it. Kiara Advani is its heroine. Anjali is said to have a key role. Jani Master is the film’s main choreographer, while Sai Madhav Burra is its dialogue-writer. 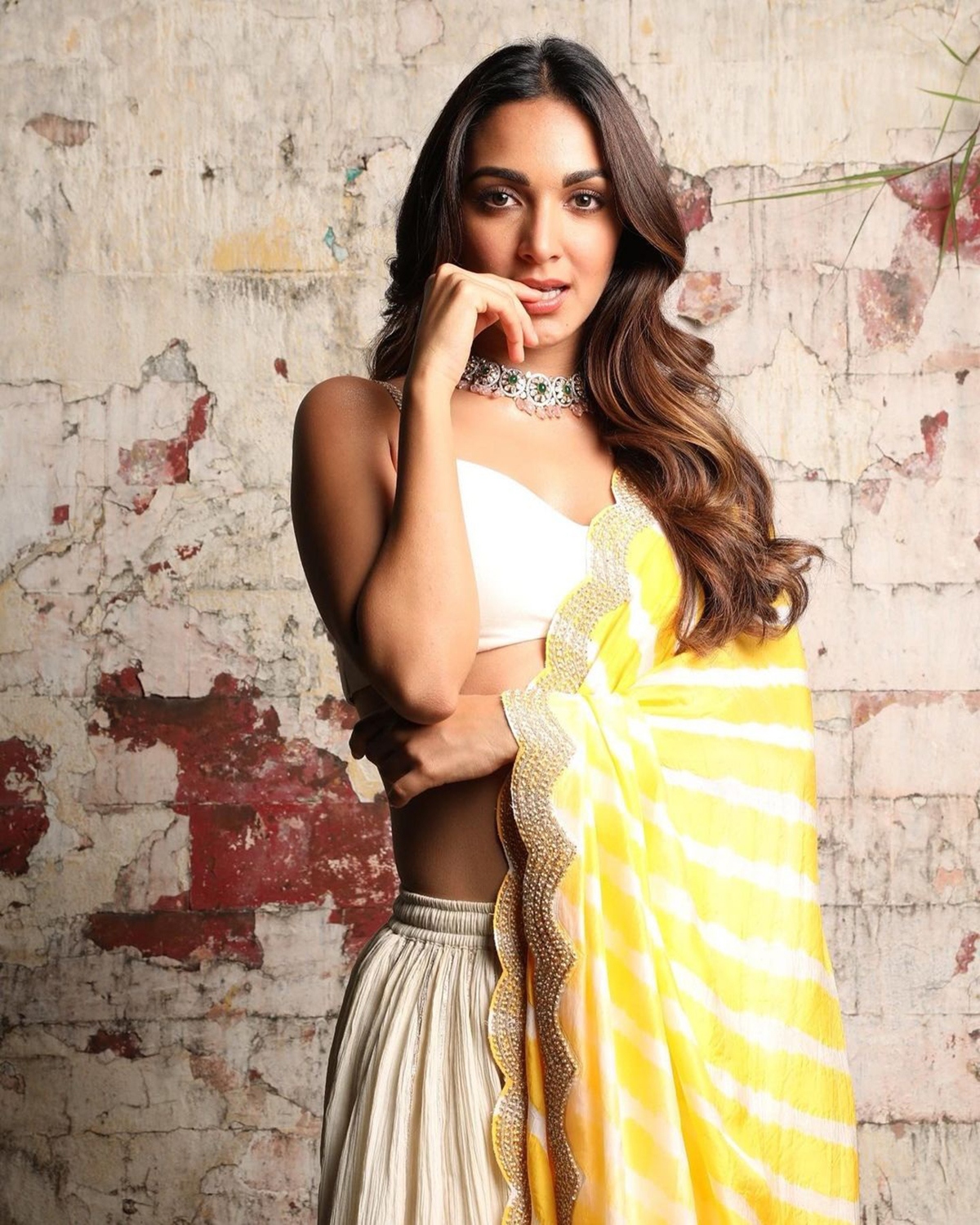 This is Charan’s 15th movie and it is expected to hit the screens for Sankranthi 2023.