Radhika Apte who has created a niche for herself, is all set to play a spy and it looks like it is going to be a fun ride for the audiences.

Titled Mrs. Undercover, the teaser poster of the film, written and directed by debutant Anushree Mehta, was unveiled by the makers on the auspicious occasion of Holi. The poster indicates the interesting dichotomous combination of an Indian housewife holding a gun.

Says Director Anushree Mehta, “It is surreal to take this initial step and share the first look of our film with the world. We believe in giving quality content to the viewers and have tried very hard to achieve that with Mrs. Undercover. The title, the poster, the imagery is a long-thought process to make people excited. I am so glad that I found an actor like Radhika Apte to play the titular character.” 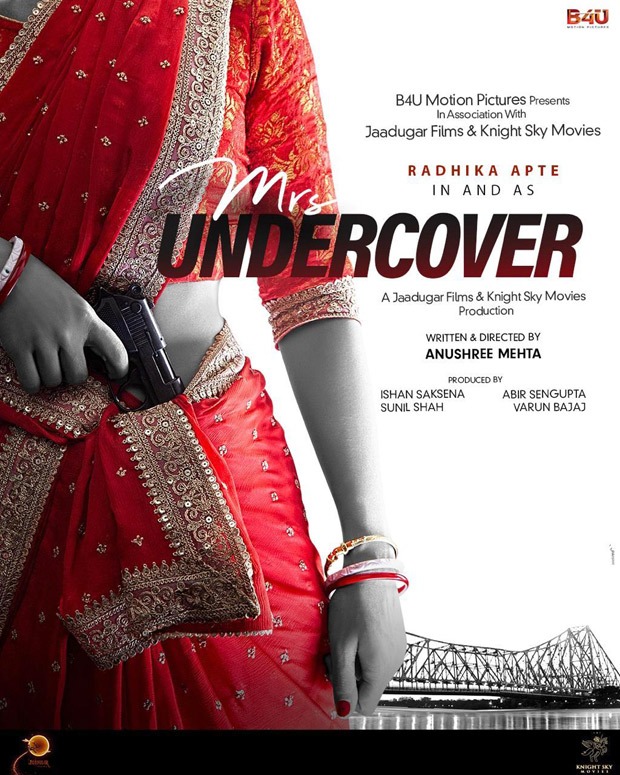 Talking about her character and the first look,…