On Wednesday, the stars enjoyed dinner at a restaurant in Bandra. The producers of the film Sameer Nair, Atul Kasbekar, Swati Iyer, Tanujj Garg and director Shirsha Guha Thakurta joined the stars for the dinner.

Vidya looked stunning in a black dress with a long shrug over it while Ileana made heads turn in an all-black attire. Check out the photos here: 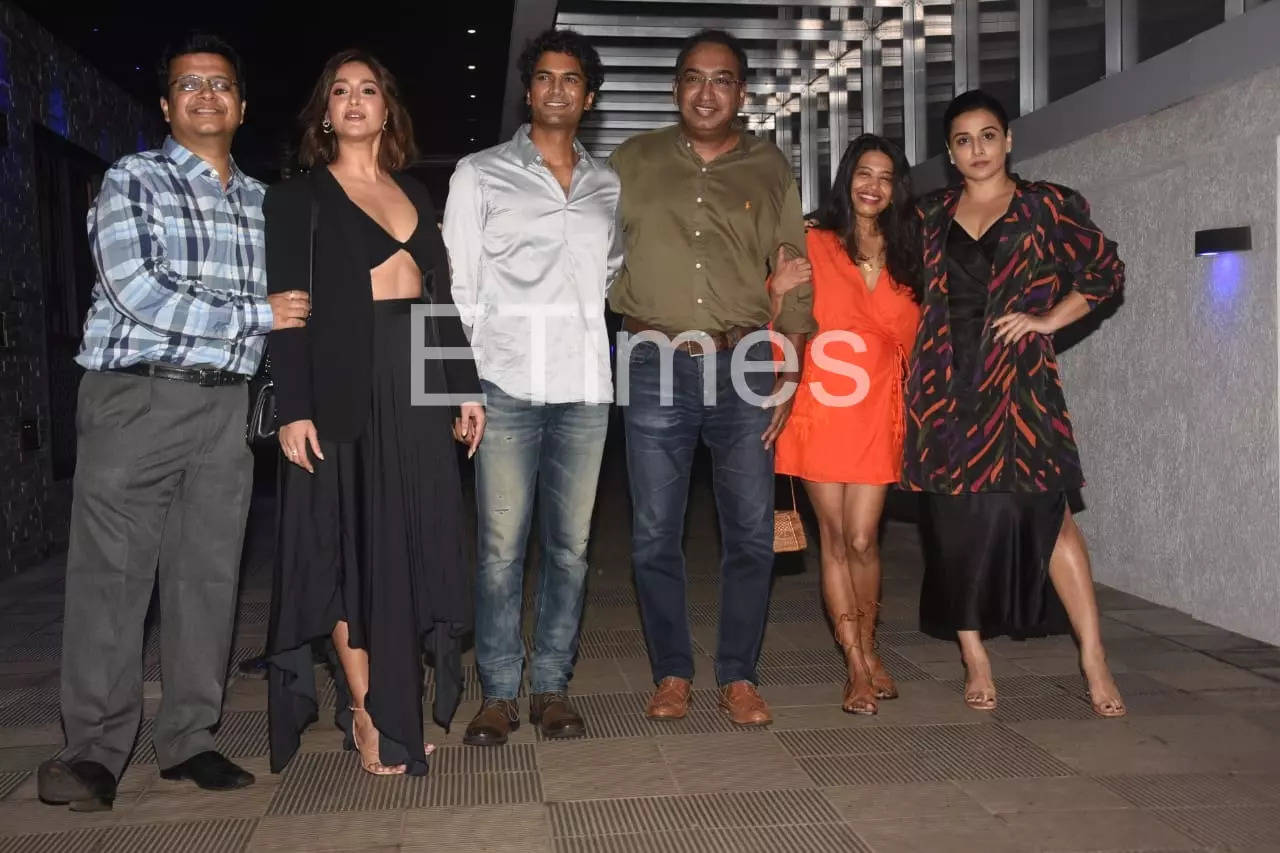 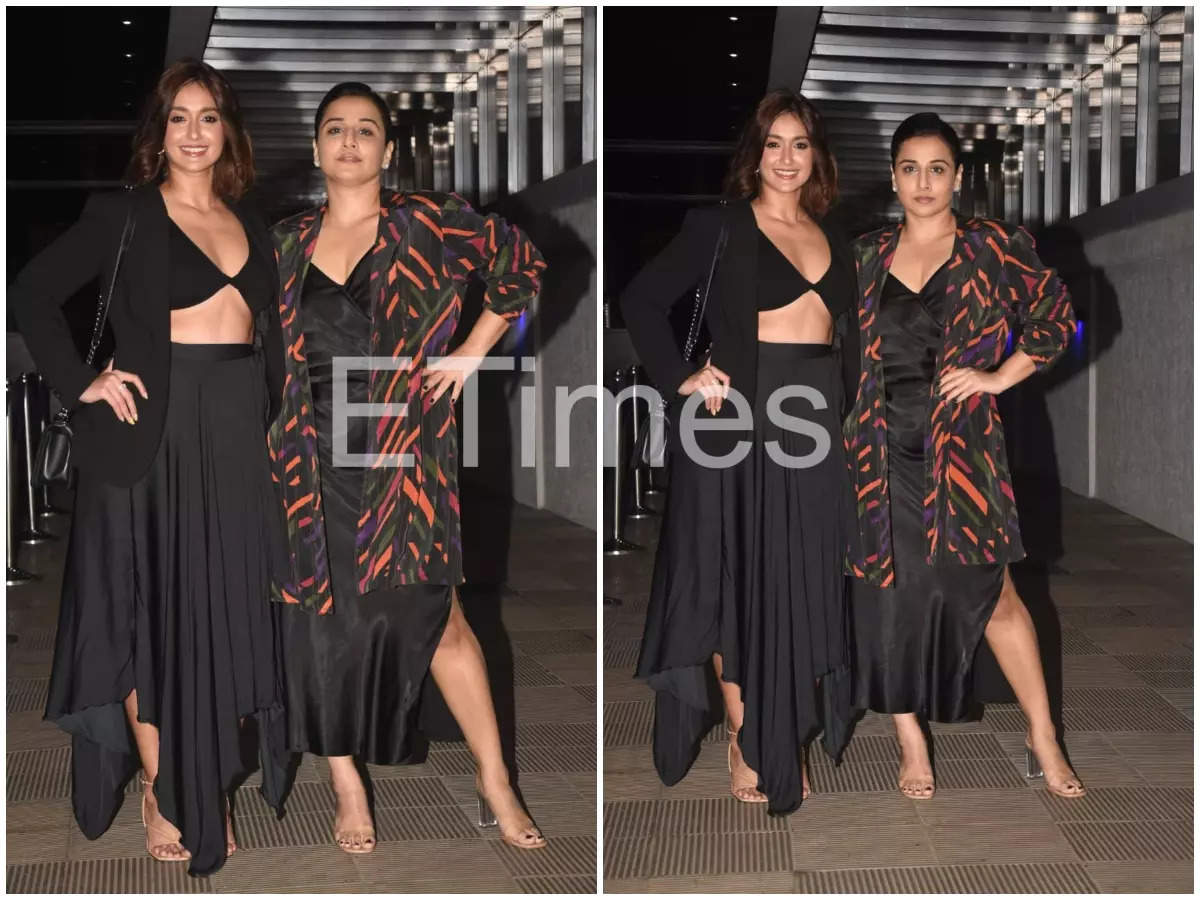 Meanwhile, recently, Vidya had taken to Instagram to announce the film. She wrote, “Stoked about my next – an untitled charming drama-comedy about modern relationships, which promises to be either your story or the story of your friend. It will make you laugh and cry in equal measure and I’m enjoying playing Kavya to the hilt. Delighted to be directed by @shirshagt and to have such an amazing posse of co-actors -…