Kartik, who is currently enjoying the success of his latest film ‘Dhamaka’, was spotted at Mumbai airport in an all-black outfit. As usual, the actor looked handsome and he even took off his mask to pose for the shutterbugs.

Tara Sutaria, who is busy with the promotions of her film ‘Tadap’ with Ahan Shetty, got papped at the airport. She looked gorgeous as ever in a white maxi dress.

Ileana was spotted at salon in Bandra. On the other hand, actresses Sara Ali Khan and Kangana Ranaut were spotted after their pilates.

Take a look at the photos of the celebs here: 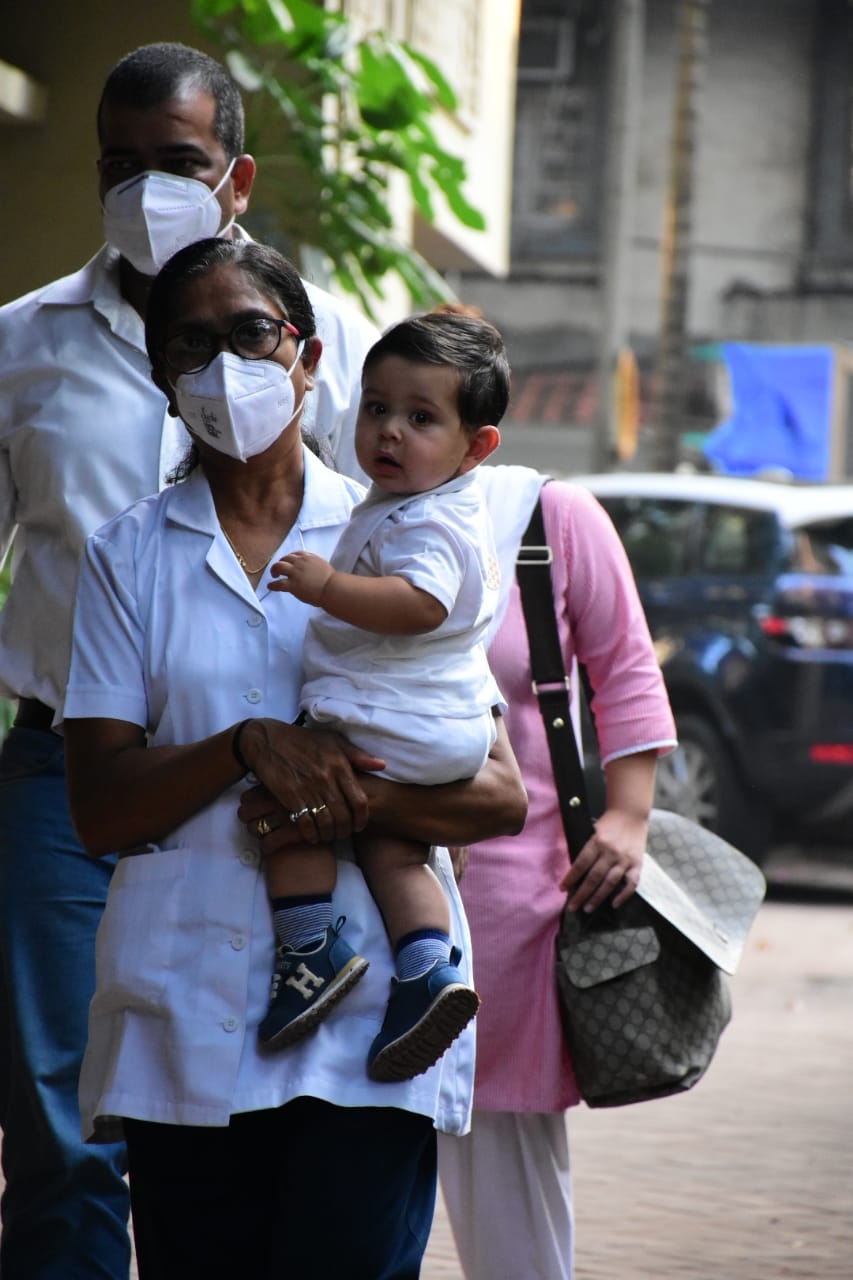 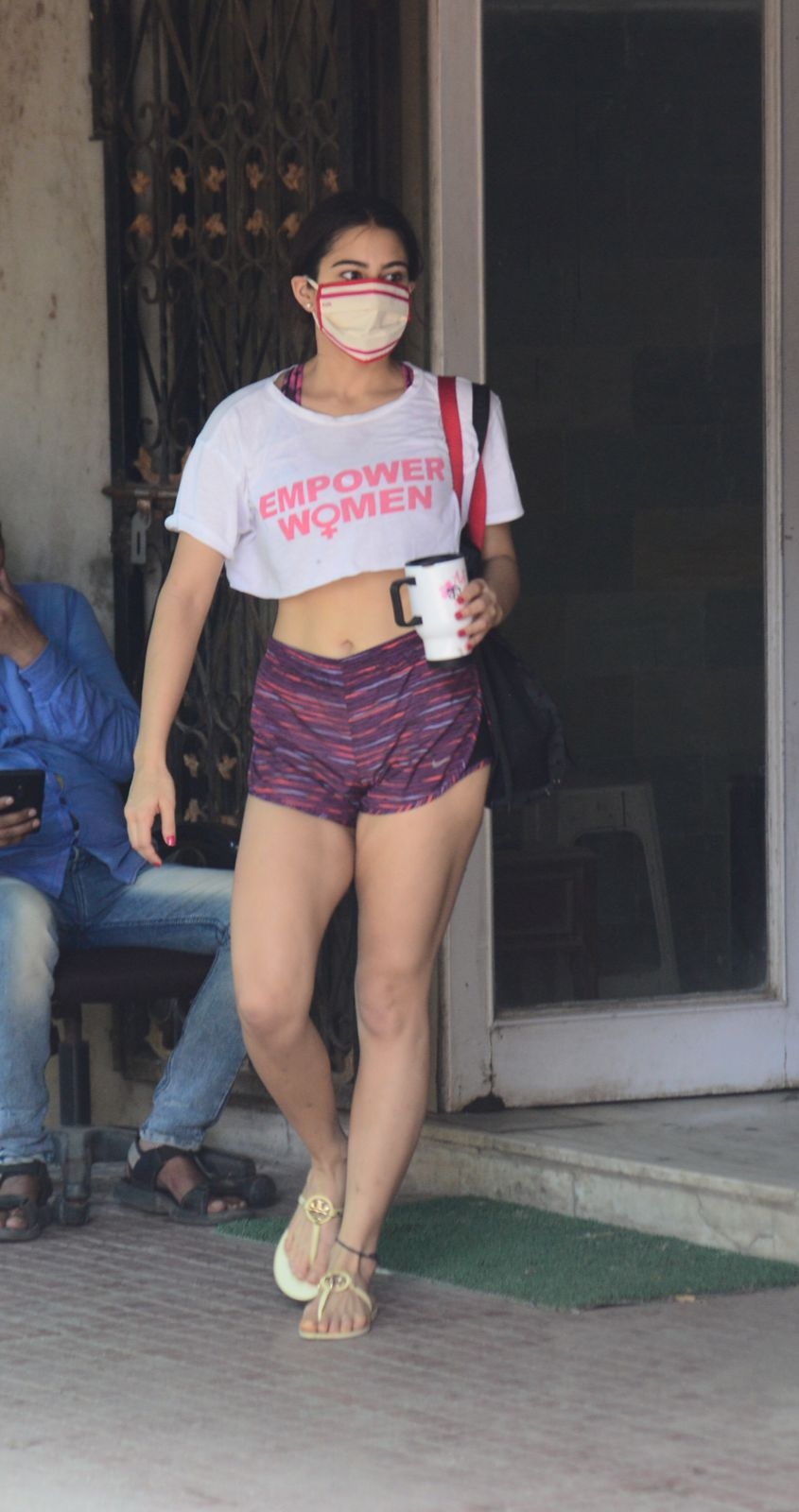