Janhvi Kapoor has been ruling the tinsel town ever since she made her debut in Shashank Khaitan’s Dhadak in 2018. But she grabbed the limelight much before the release of her debut film. Hailing from the famous Kapoor family, Janhvi and her sister, Khushi Kapoor used to often accompany their star parents on events and shows. And soon, Janhvi’s personal life too became a subject of interest for the gossip mongers and media.

When Janhvi Kapoor had first made her entry into the showbiz world, it was alleged that she was in a relationship with her childhood friend, Akshat Rajan. Akshat is the son of a business giant, Abhijit Rajan (Chairman and Managing Director of Gammon India Limited). But soon after the release of Dhadak, the rumours faded away just to give rise to Janhvi’s close bond with her Dhadak co-star, Ishaan Khatter. 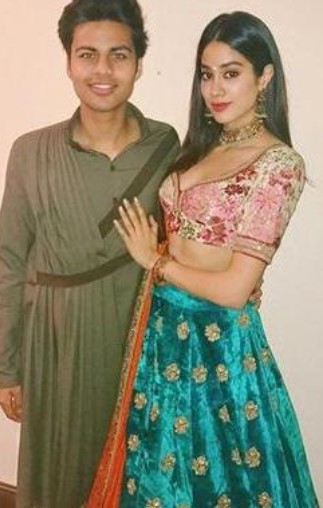