The relationship of lovebirds Karan Kundrra and Tejasswi Prakash of the country’s biggest reality show Bigg Boss 15 is going through a lot of ups and downs these days. Due to the task given by Bigg Boss, both the members start fighting among themselves. But at the end of the day, they save their relationship.

Actor Karan Kundrra and actress Tejasswi Prakash’s pair has become very famous among fans. Fans want to see both of them together. But it has come to the fore that Karan and Tejashwi are not going to marry each other but to someone else.

Actually, in the last episode, Tejasswi was heard saying that Karan Kundra is going to marry someone else in March. During the task, Tejasswi Prakash asked Karan- Will he invite her to his wedding in March? In response to this, Karan Kundra said- “Yes, I will invite you to the wedding because you will have to do all the work”. 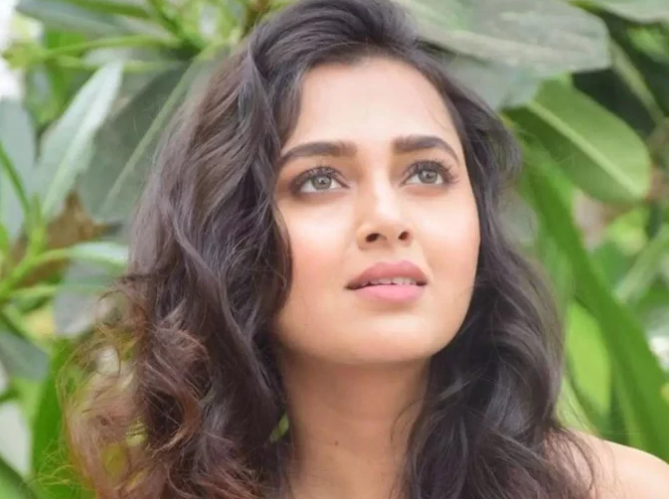 Hearing these things of Karan Kundrra and Tejasswi, the rest of the family members were stunned….