Ace director Shankar is all set to direct a Pan India film with Tollywood star Ram Charan and Bollywood beauty Kiara Advani. Now the biggest question on Shankar making his acting debut in this film has popped up among fans.

The makers recently released the poster of her film with all the cast in a single picture. The picture also had Shankar in the same attire as the other cast members. The poster has raised a question of his action debut among his fans. 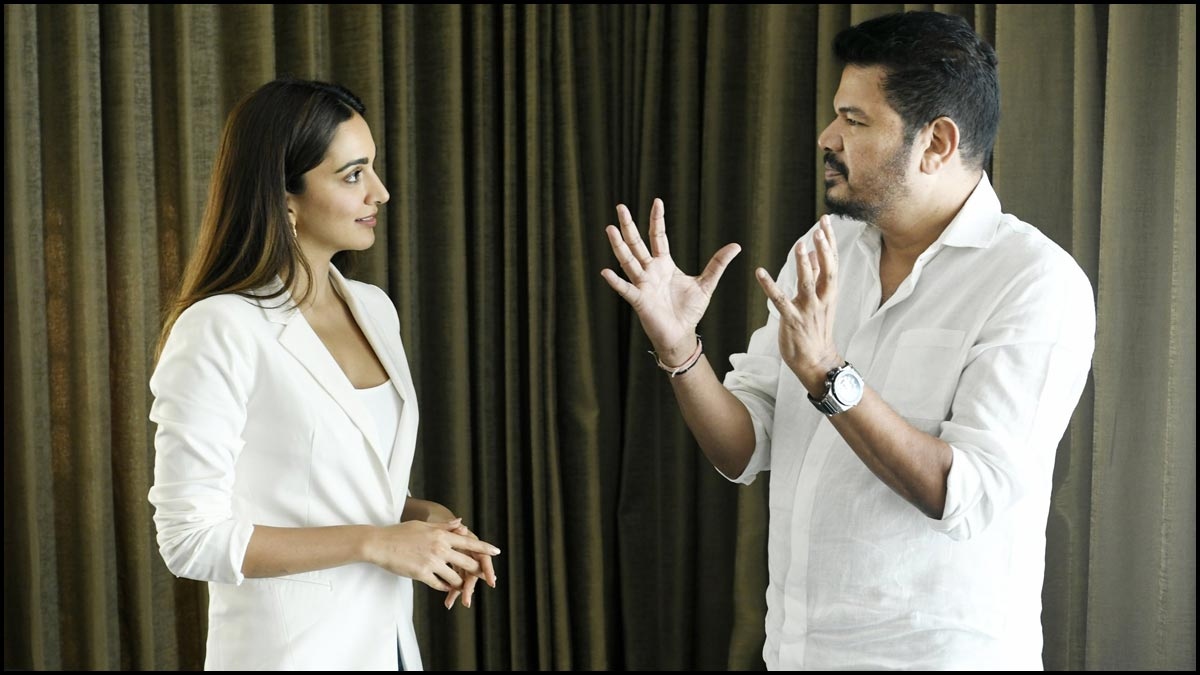 The latest buzz also stated that the title of the film is finalised as ‘Viswambhara’. But an official announcement is awaited from the team. The film also has Sunil, Anjali, Jayaram and Naveen Chandra in prominent roles. 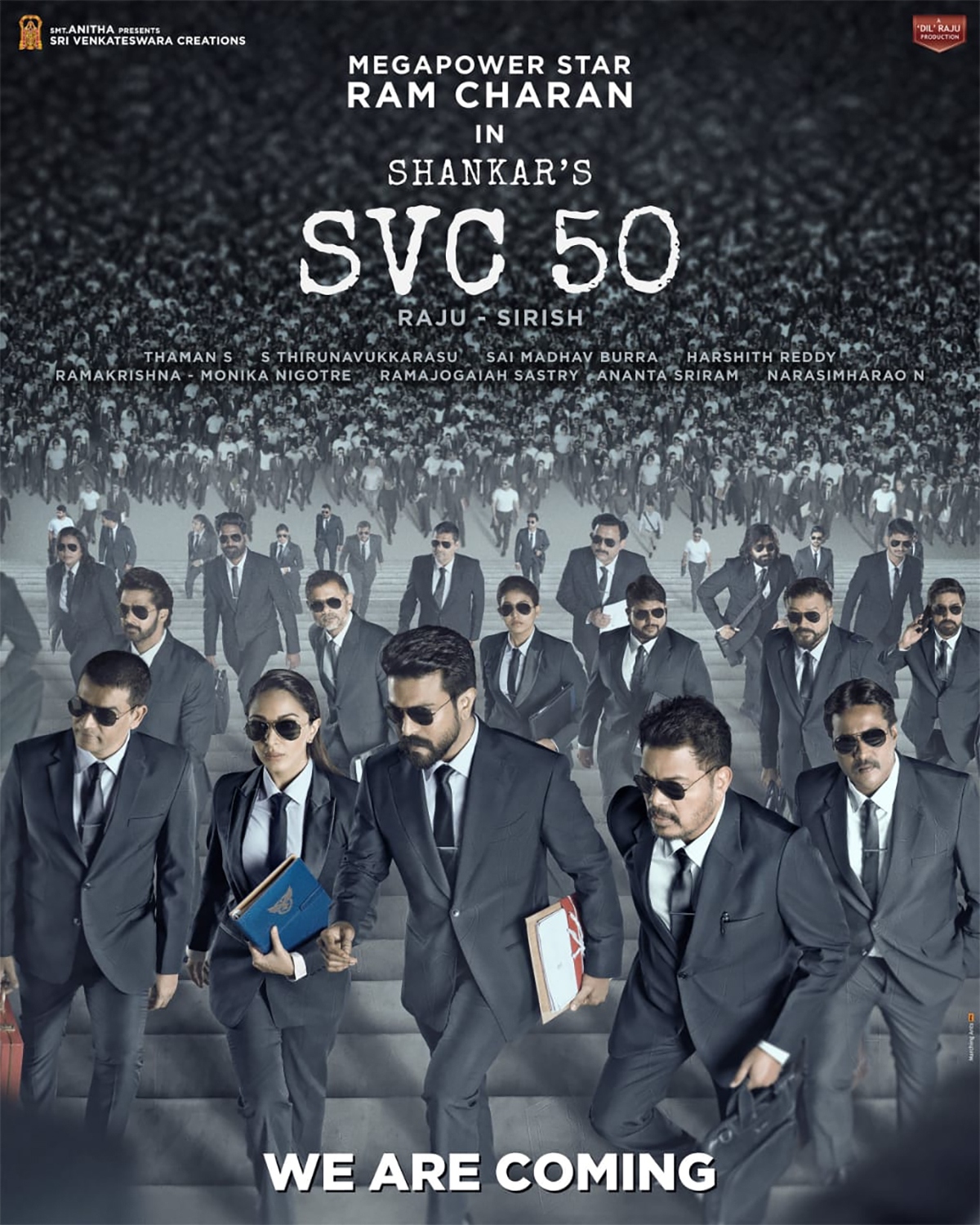 The film will be produced by Dil Raju and also marks the 50th film of his production house. The film is eyeing for release in 2022. Ram Charan recently wrapped shooting for SS Rajamouli’s ‘RRR’. He will next be seen in the film ‘Acharya’ alongside his father Chiranjeevi.