Actress Ileana D’Cruz stepped out in the city on Saturday, looking absolutely gorgeous in an all-white outfit.

Dressed in a snowy ankle-length dress with matching white heels, Ileana looked stunning as ever. Her black sling bag complimented her overall look. The actress was seen acknowledging the paparazzi as she went about her business in the city.

Check out the photo here: 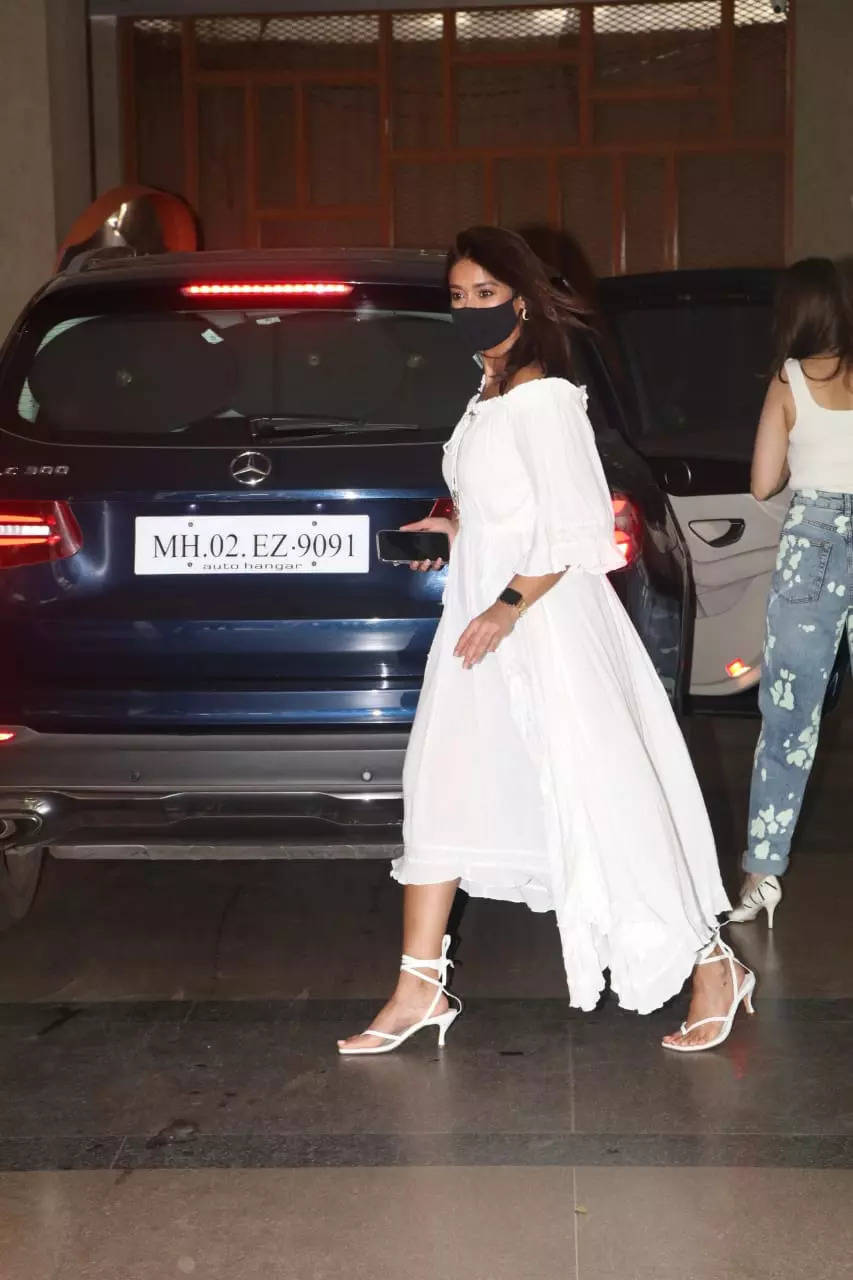 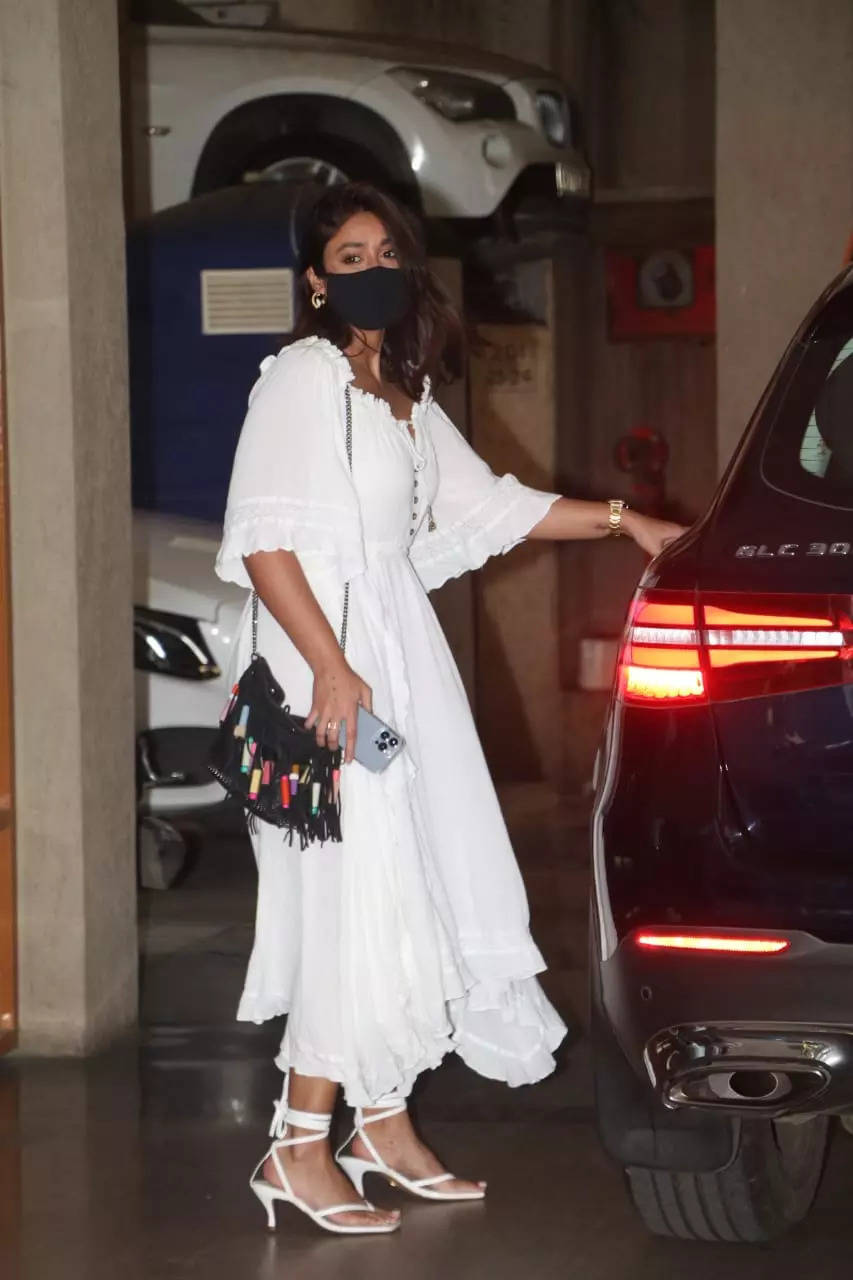 Ileana D’cruz is quite active on Instagram where she commands a huge fan following. The actress is often seen sharing pictures and videos of herself with her fans and they just cannot get enough of the gorgeous diva.

On the work front, she was last seen in ‘The Big Bull’ co-starring Abhishek Bachchan in lead roles. The movie was released on an OTT platform and received positive reviews from the audience and the critics alike.

Next, Ileana has ‘Unfair And Lovely’ in her kitty, where she will be seen sharing the screen space with none other than Randeep Hooda for the first time. The…