2021 is the year we will finally be able to enjoy the unparalleled experience of watching a movie in a theatre, again . After a year long hiatus, Bollywood fans are gearing up for some of the most awaited sequels, including Bunty Aur Babli 2 and Bhool Bhulaiya 2. The year is big for another reason. Some of the prominent celebs are making a comeback on the big screen, including Rani Mukherjee, Aamir Khan and few others. Here’s a roundup of all the sequels we’re looking forward to watching in 2021. 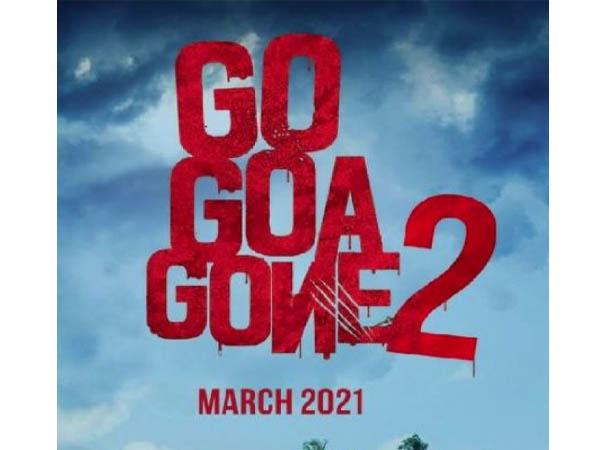 After leaving us rolling on the floor laughing with their horror comedy, Saif Ali Khan, Kunal Kemmu and others are all set with the sequel of Go Goa Gone. The original movie had three friends unwinding in Goa, until they find themselves stranded on an isolated island with zombies. But instead of zombies, Go Goa Gone 2 is to have aliens, according to reports. We’re cool, as long as we end up laughing. The movie is set for release in…