As director Rajkumar Santoshi and Janhvi Kapoor’s best friend, Tanisha, announced her big Bollywood debut, mixed reactions have gripped the internet. There’s a sizable number that believe she’s Kiara Advani’s doppelganger while the other half is amused at the massive welcome. Apart from the youngest Kapoor sisters, Ananya Panday, Ishaan Khatter and Manish Malhotra have also endorsed their approval

While we extend our congratulations to the debutante, there’s always going to be the looming question of nepotism in the background. What degree of talent are we willing to justify for it? Do we accept that it’s a part and parcel of Bollywood?

Several observers have described the black and white photo shared by Tanisha as Kiara Advani’s “humshakal”. Dressed in a salwar kameez with braided hair, fans were quick to compare the look to Kiara’s recent superhit film, Shershaah. It is hard to unsee the resemblance. 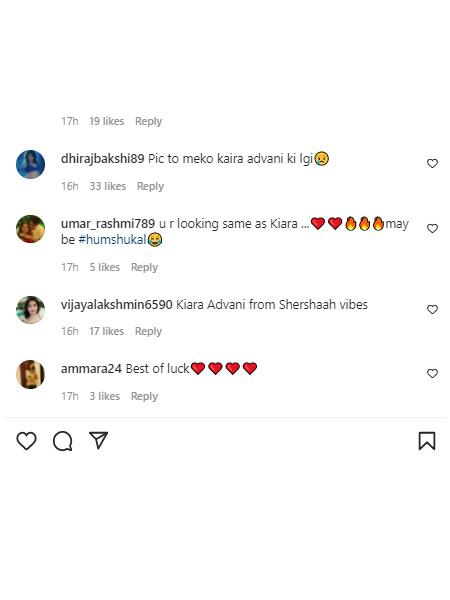