The multifaceted Kollywood star Dhanush is super busy with a heavy lineup of upcoming films. He is currently shooting his ‘Maaran’ directed by Karthik Naren and ‘Thiruchitrambalam’ produced by Sun Pictures simultaneously. He has also signed three Telugu projects apart from Tamil films directed by Selvaraghavan and Elan.

Now a buzz is gaining focus in Kollywood circles that Dhanush is all set to join hands with veteran commercial hit director Sundar C for a brand new project. The film that will have comedy, sentiments and action is bankrolled by Sun Pictures and will go on floors in mid-2022 according to reports. 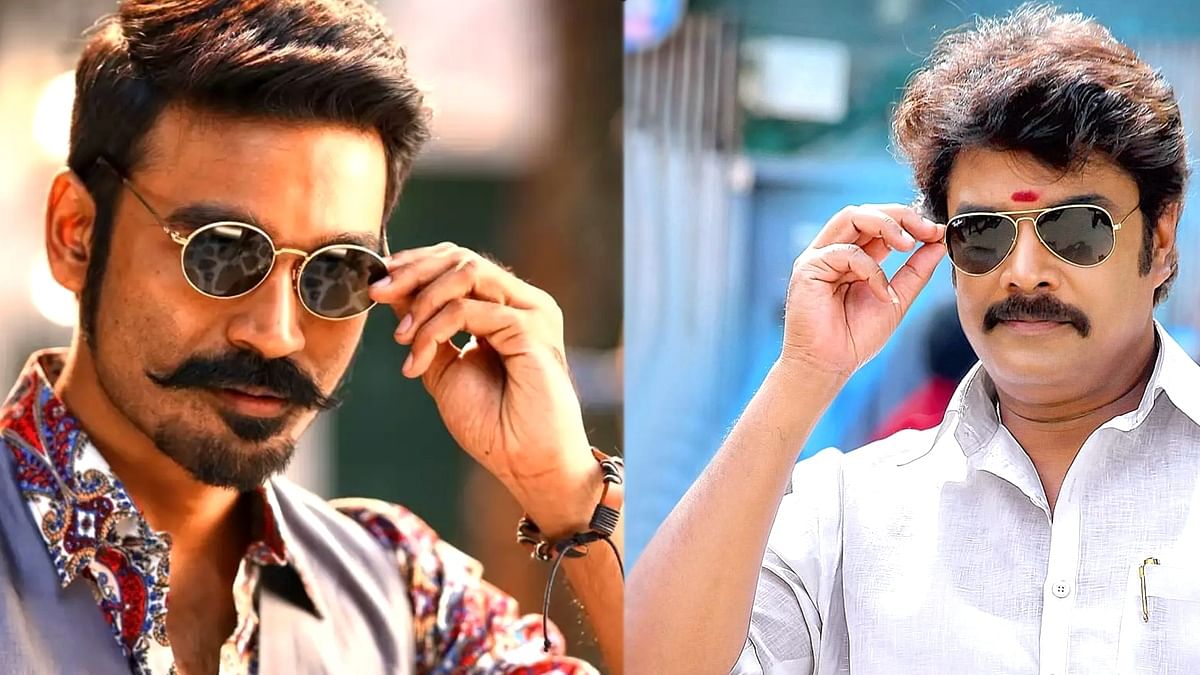 Sundar C’s next film ‘Aranmanai 3’ starring Arya, Raashi Khanna, Andrea and Yogi Babu is hitting the screens on October 14th. Dhanush’s next release is expected to be ‘Atrangi Re’ directed by Anand L Rai and costarring Akshay Kumar and Sara Ali Khan.