Ever since filmmaker, Boney Kapoor had opened an Instagram account, he has left Gen Z behind in the race. The producer has become a pro at handling social media and has been sharing some unseen pictures with his friends and family members. With his IG posts, Boney takes us back to the good old days and makes us feel nostalgic. And, once again, he took a trip down the memory lane and shared a throwback picture with his daughter, Janhvi Kapoor.

Recommended read: Devoleena Bhattacharjee Broke Down Into Tears While Opening Up About Her Mother’s Mental Illness 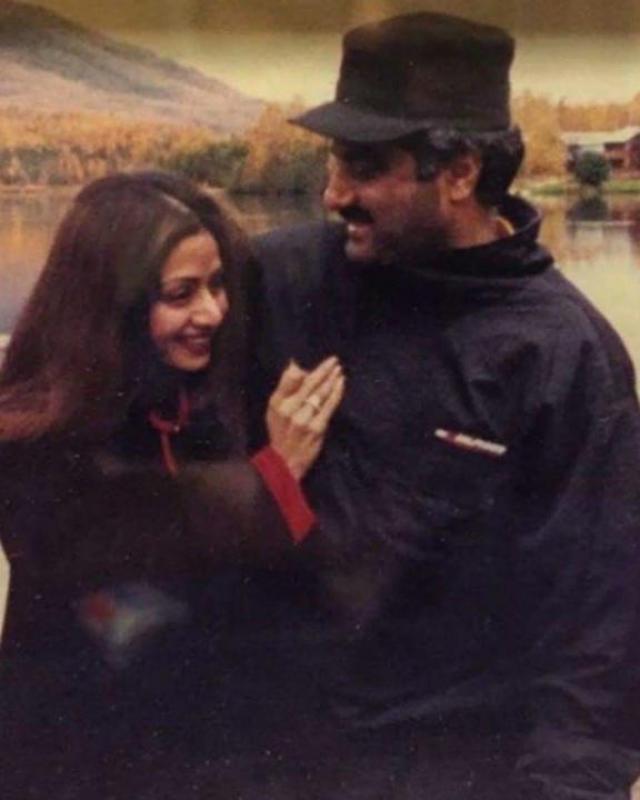 A few moments back, Boney Kapoor took to his IG…