Earlier today, the Narcotics Control Bureau(NCB) conducted a raid at actress Ananya Panday’s house in Bandra. The raid came amidst Shah Rukh Khan’s son Aryan Khan’s arrest in drugs on cruise case. The NCB carried out a raid on Thursday afternoon and summoned the actress for questioning.

Hours after the raid, Ananya was seen leaving her residence for the NCB office in the town. She was accompanied by her father Chunky Pandey. Ananya was clicked while entering the NCB office. As per reports, the NCB found chats of Ananya with one of the accused arrested in the drugs on cruise case and will be questioning her about the same. 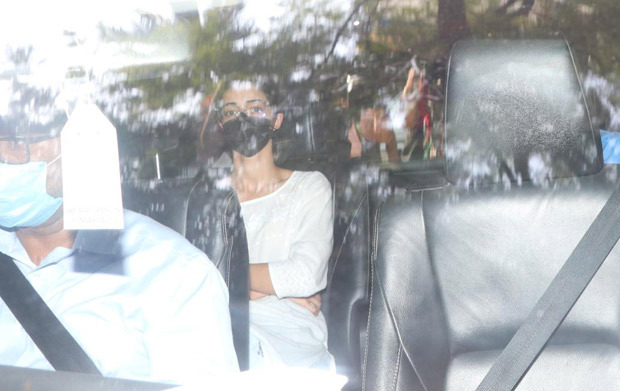 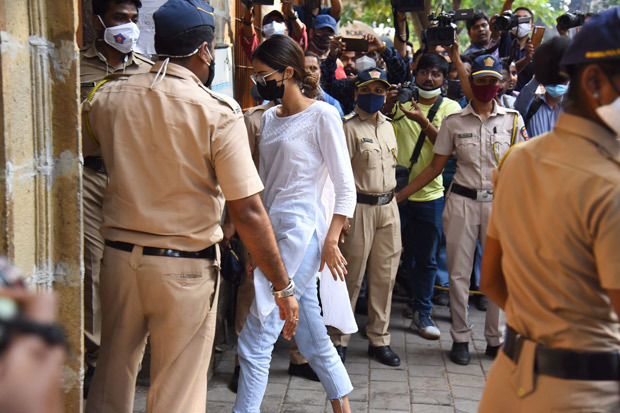 Ananya Panday is the daughter of senior actor Chunky Panday and made her acting debut in 2019 with the film Student Of The Year 2. She is also close friends with Shah Rukh Khan’s daughter Suhana Khan and son Aryan Khan.

Meanwhile, Aryan Khan was arrested on October 3 following a raid on a cruise ship off the Mumbai coast. On October 20, the special NDPS court…