Aanand L Rai spilled the beans over the criticism being faced by his upcoming direction Atrangai Re, over the age gap between the female lead Sara Ali Khan and her co-stars Akshay Kumar and Dhanush. In his recent interview, he asked everyone to ‘watch the film’ before making remarks about it or forming conclusions.

While talking to a leading publication, Aanand said, “Atrangi means funnily weird. If a filmmaker shows patience in making a film, it’s his small expectation that people wait and understand the reason behind such a cast. We have a habit of judging people. I want people to watch the film for two hours, and react to it thereafter.” 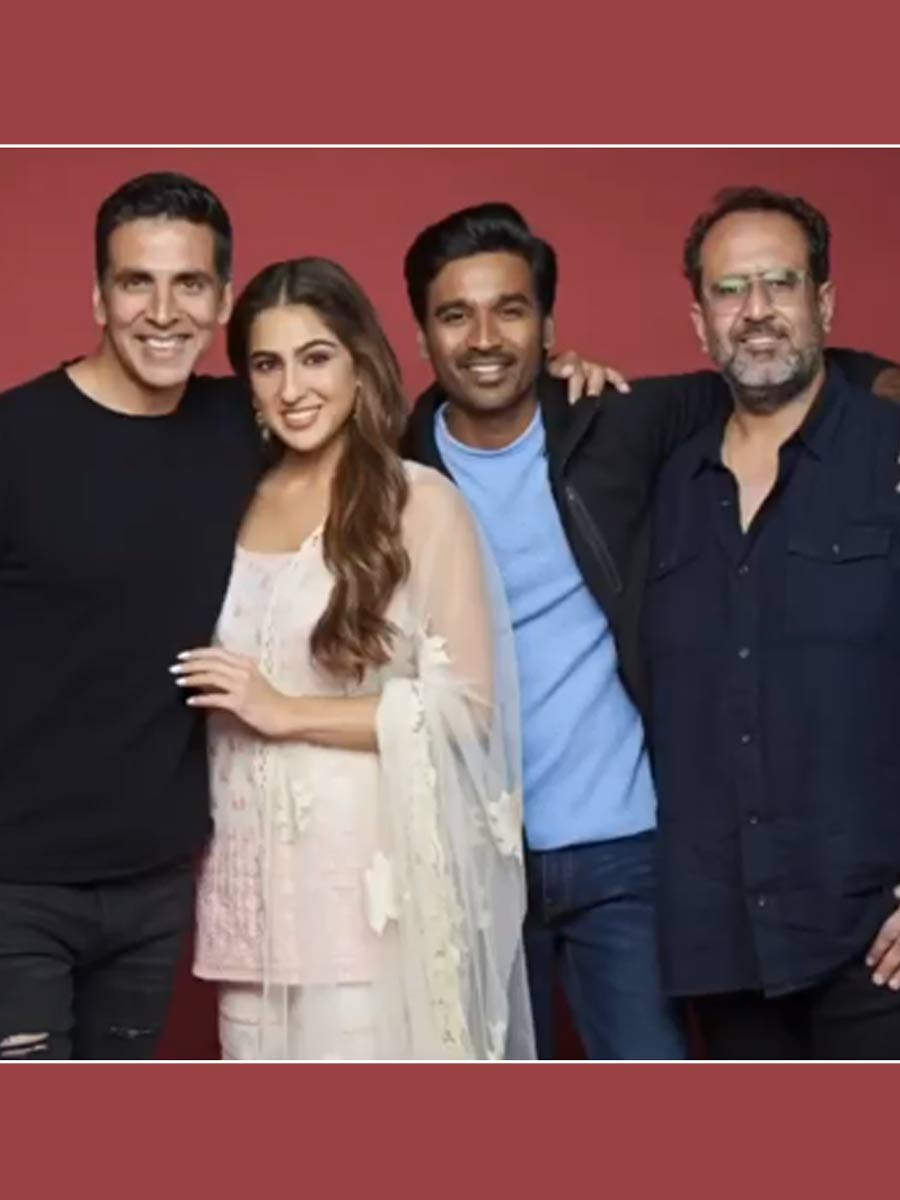 He further added, “I am not worried as a filmmaker. I am not here to make formulaic films. If I go wrong, I can be critiqued. People who make cinema learn with every effort. With every success, I learn what’s right. With every failure, I learn what went wrong.”

Atrangi-Re’s trailer was launched on Wednesday,…